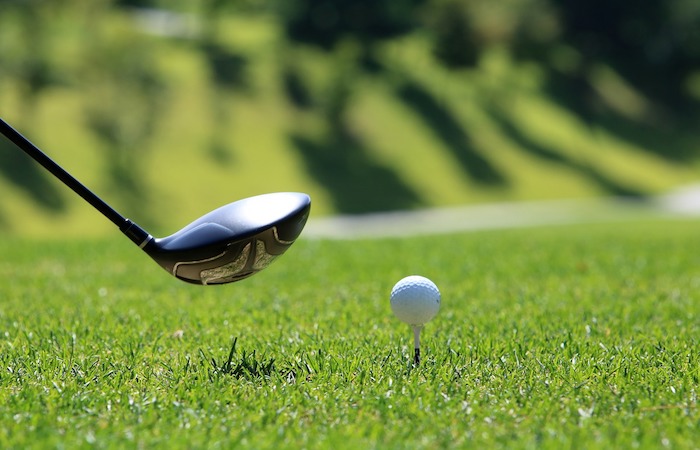 The golf annexe is located at Guindy, close to the airport and lies within the horse racing track of the Madras Race Club. It is a links type course of 18 holes, par 70, with a yardage of 6690. The treacherous roughs make the course a tough proposition for even the experienced golfer. The open nature of the course and the sea breeze that sets in around 2 pm makes it playable even in the midst of the hottest summer. Established in 1877, it is the third oldest golf course in the country. In 1878, an inter-club tournament with the Bangalore Golf Club was initiated, which is the oldest such running tournament. The golf annexe celebrated its 125th anniversary in 2002, a feat achieved by very few clubs outside of Britain.

Chennai is well connected with Air, Road and Train