You are here:
North India 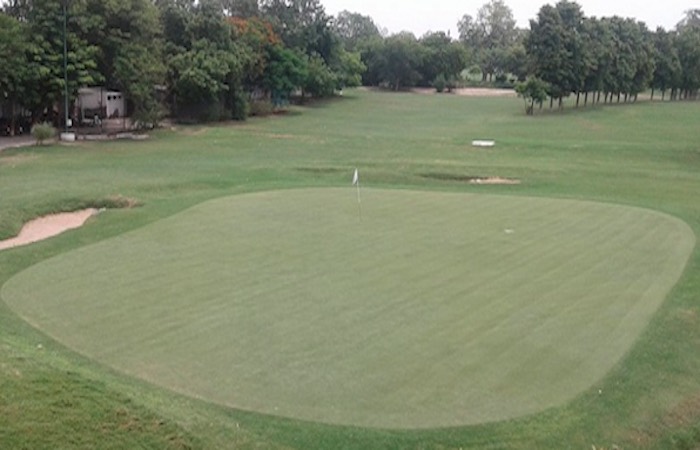 Established in 1950, the Lucknow Golf Club was formerly known as La Martinier Golf Club. Lucknow Golf Club is a part of living colonial history. Situated between “Martinpurva” – a village named after the colorful French adventurist Major General Claude Martin (the cornet of his castle, Constantia can be seen from each part of the golf course) on one side and ‘Kalidas Marg’ (where the Chief Minister officially resides) on the other side.

The club has a bar, dining hall, banquet hall, billiard table, and a card room.

Lucknow is well connected with Air, Road and Train